The Times’s Gay Problem Is Not About Gay People 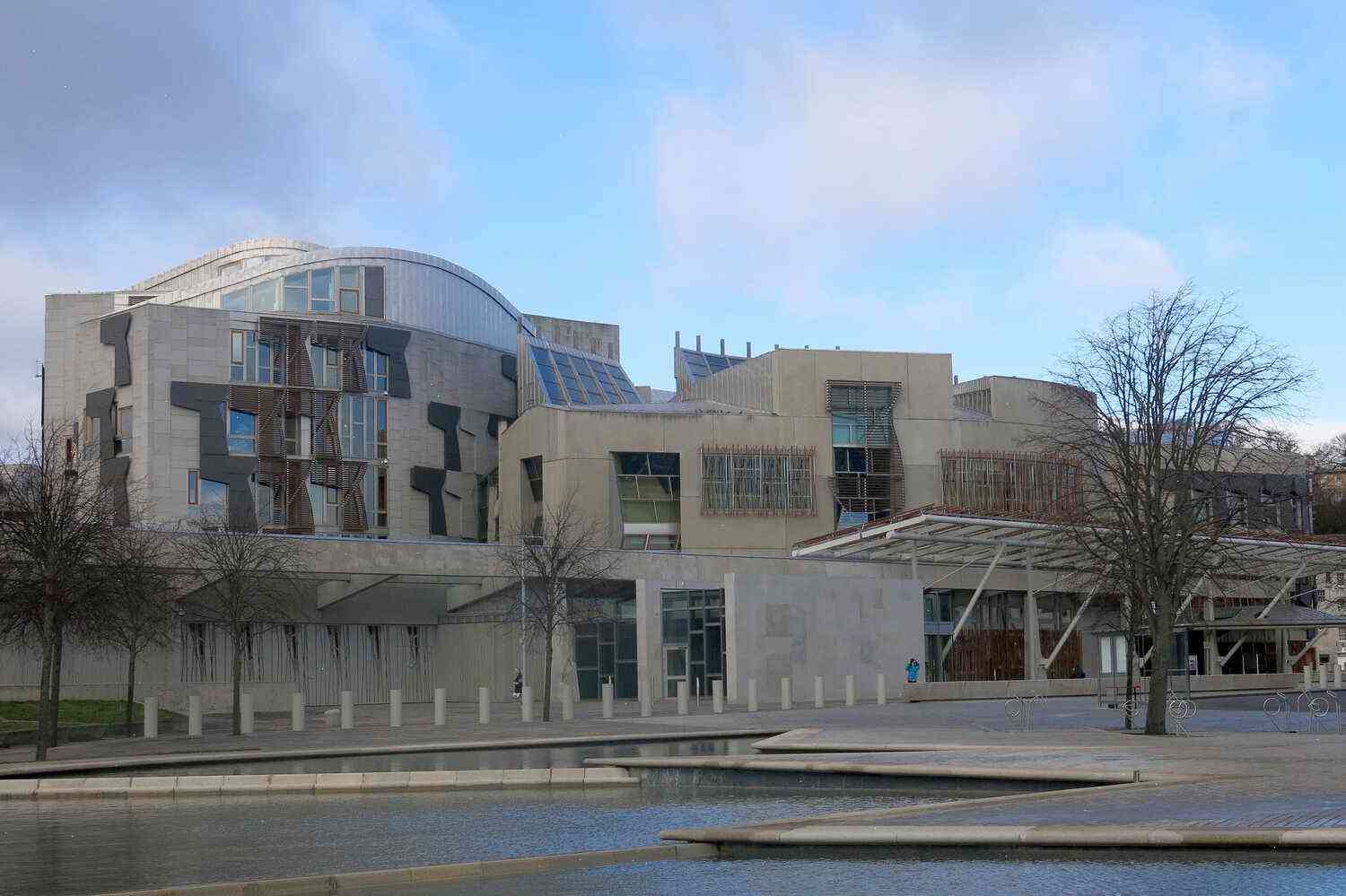 A ‘Period Dignity Officer’ Seemed Like a Good Idea. Until a Man Was Named.

At the time that I went to work for The Times Magazine six months ago, few colleagues of mine in journalism expressed concern that our organization had an implicit or explicit gay problem. The Times had a gay editor, and some gay reporters, but the majority of its reporters were, as my current colleagues would put it, “tougher on homosexuality.” (The only exception was a recent addition, David Bradley, who was openly gay.)

This is an important point. While it’s true that the Times’s leadership has made efforts to include more progressive coverage on the page — and there is less of it — the fact remains that the paper has had a problem in that it has been a one-issue paper for far too long. It was never about a question of whether gay people existed or should be admitted into a place where their existence was a topic for conversation. It was never a question of whether gay people deserved civil rights as individuals or as a group. No, for the past thirty-five years the Times has put a premium on defending its orthodoxy. It wants to prove that an organization with an openly gay chair will be more, not less, progressive than it would be if it employed a straight one.

As a gay person, I never really had any interest in getting out of the closet. The Times kept that from me by putting me in a very odd position the first month I worked there: a “period Dignity Officer,” an editorial position that required me to read the paper over and over again, from cover to cover. If I ever forgot something I was supposed to know, someone would send me a memo. I was supposed to make it through this twice-per-day ritual, and then go off and study my French, where I could do no better.

But first of all, I made it through that period. I was, after all, an English major who was taking the Foreign Service entrance exam, and that was an essential part of my application. It was a grueling, gruelling ritual that I did not want to be involved in.