The Trump Era Is Coming 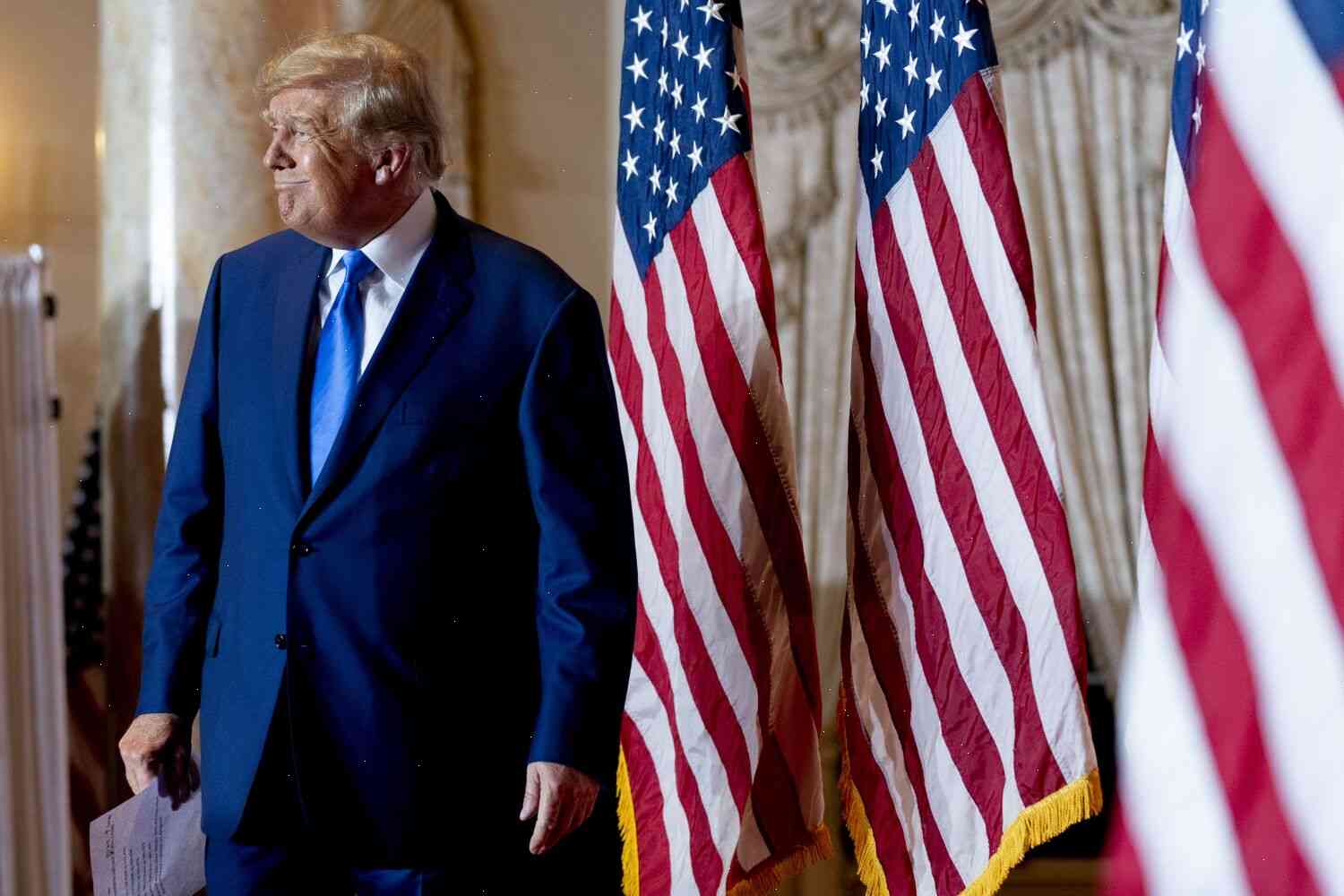 Jonah Goldberg: Will the GOP finally do something about its Trump problem?

Jonah Goldberg joined the “Won’t Back Down” podcast to talk to former Democratic Congressman David Obey (R-WI), his son, and others about the Trump era and what they are planning to do about it.

Jonah Goldberg: Will the GOP finally do something about its Trump problem?

And if we do this right, if we do this strategically, we’ve got an opportunity to go back and do it once again. And it’s going to be a real challenge. We’re not going to go in and do it tomorrow… We might have to wait until the next presidential election to do it. I don’t think we can do it in the White House.

Jonah Goldberg: But the next presidential election was going to be a real possibility, wasn’t it?

David Obey: I certainly hope so. I hope we can beat Hillary in the final analysis. But as you know, it’s always a two-way street. We are all watching. There will be many ups and downs, there will be many peaks and valleys. I think we are going to try to do it better than [President Bill] Clinton did in 1992. There’s still a long way to go.