The U.S. government’s latest forecast for climate change is a doozy 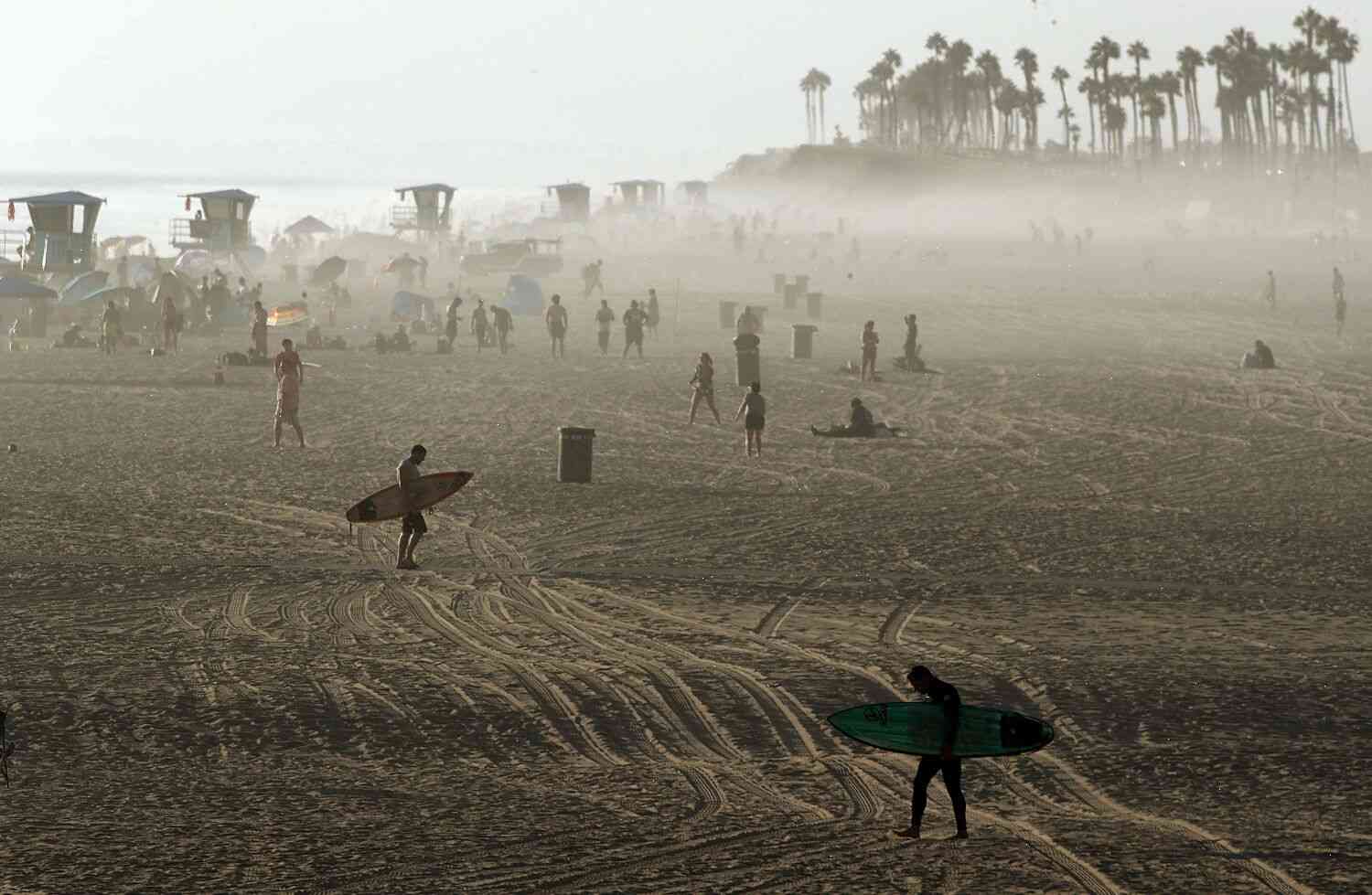 The latest U.S. winter outlook spells trouble for dry California, where wildfires have claimed 476 homes since October and destroyed nearly 40,000 acres in 2017, and for the national drought, which has killed hundreds of millions of salmon and other wildlife, and which has spurred government calls for drastic action.

The federal agency projected the effects of global warming on the U.S. economy at more than $2.9 trillion in GDP, or at $1.3 trillion if the economy expands and government spending increases. The outlook also projects a spike in job shedding.

The report was released by the U.S. Department of Energy’s National Energy Technology Laboratory, the agency’s research arm, in partnership with the Electric Power Research Institute, the U.S. Energy Department’s research arm, which conducts research on energy storage and other emerging technologies for use with electricity sources.

“Our energy system will change, and we need to be ready for it,” said Joe Dunnam, a program director and professor at the University of Missouri. “We can’t wait until 2020 or 2025, when climate impacts are more likely to emerge because of the emissions from the U.S. economy. We have to act now.”

The report is the latest sign that the U.S. economy is heading toward climate disruption and that the Obama administration and Congress are taking the issue seriously. The administration has repeatedly released reports on the economic disruptions that will result as the nation becomes warmer and more populated.

The National Oceanic and Atmospheric Administration, whose climate outlook is included in the DOE report, issued a separate analysis in January concluding that extreme weather events are increasing. The report in the DOE study, titled “America’s Energy Security: A Challenge for the Next Decade,” is based on the conclusions