The Water Wars Are Coming 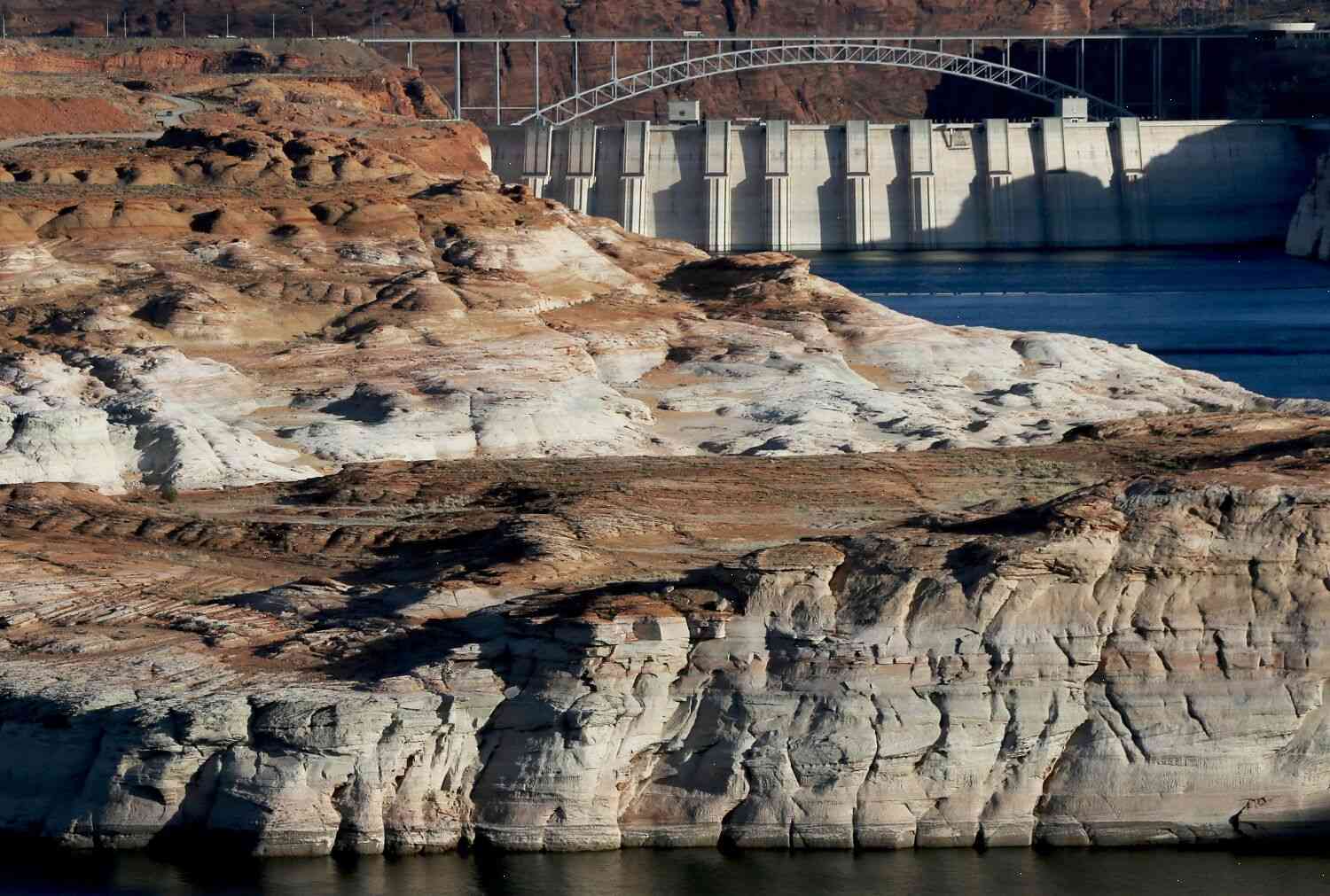 Sitting on top of a mountain, a river-bound kayak is the perfect way to see how the environment is changing and where we come from.

Water is a part of me in many different ways, but it also drives the way I think about the world.

I grew up in the Pacific Northwest where our river, the Columbia, has a history of flooding. But here in California, we’ve made a little bit of history.

The state that we live in has taken on unprecedented water supply challenges and some of the biggest cities on the planet are on the brink of what we call the “water wars”.

We live in an era where there are new pressures brought to bear on our freshwater sources, but our state’s natural, and not so natural, water resources remain the greatest advantage we have.

“The water is a major part of me in many different ways, but it also drives the way I think about the world.” – Stephanie O’Neill

In fact, the state is home to an even more valuable renewable resource than its rivers – the natural and agricultural water that has been in California since before statehood. In 1900, California was the second largest producer of food in the U.S.

But in the past two decades, water consumption has outpaced production, leaving the state with less water reserves than it has ever had. At the same time, the amount of water used by California is expected to triple over the next 40 years and more – and that’s with a population more than twice as large.

California’s water problem is getting worse. The drought that has plagued the West this winter is just one symptom of a much larger problem.

As we all know, the Colorado River is our lifeline. It provides water to our cities and farms, as well as a way to transport water from our northern and southernmost agricultural regions – but the river is in danger of drying up.