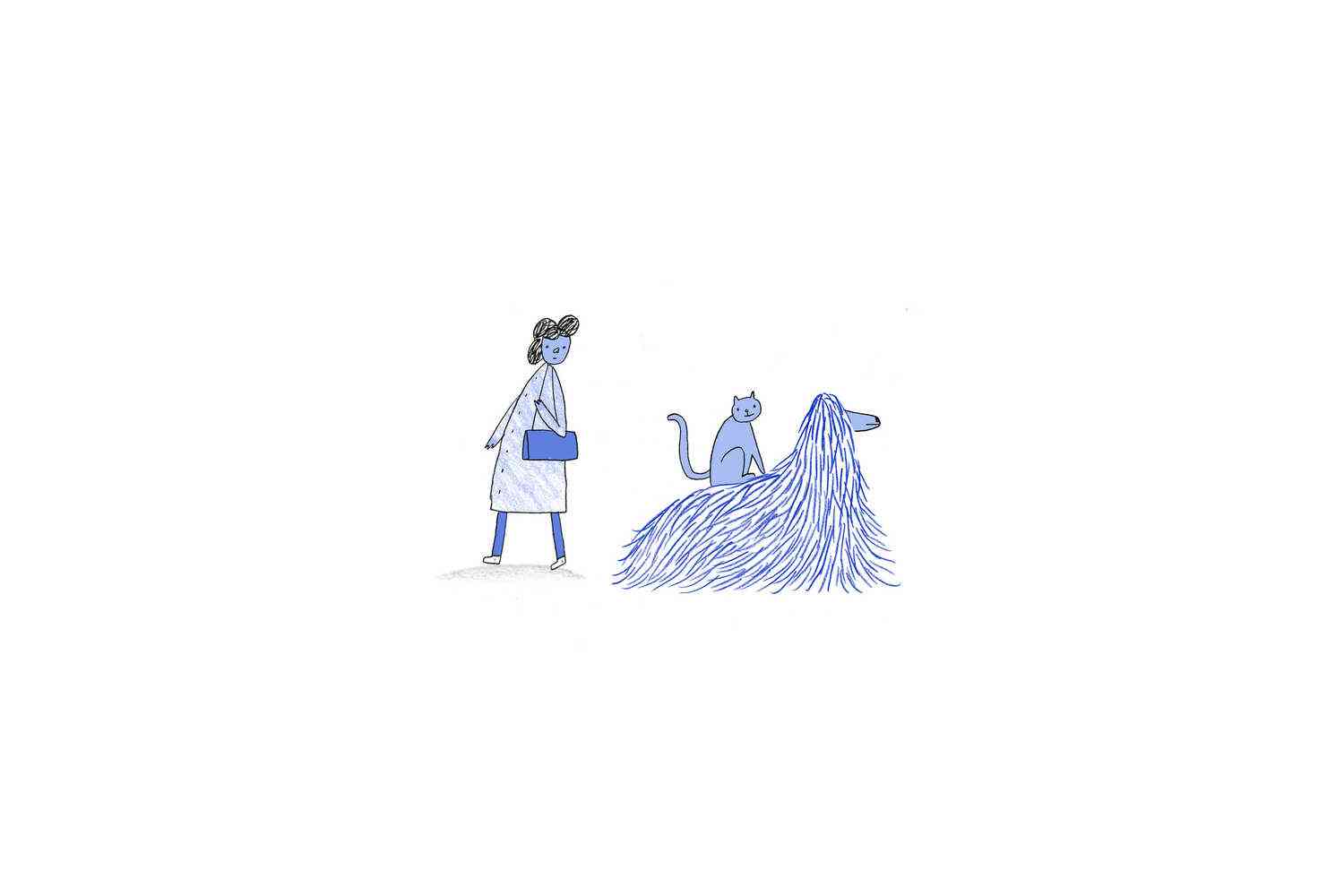 The story of Tiny, a 15-year-old in New York, is not one I’ve heard before, and I suspect the reason is because I’m not nearly as young, and the experiences of growing up and meeting my partner (or not) are not as common amongst 15-year-olds in New York as they are when you’re 22 or 30.

New York is a city designed by and for the 21st century; its streets and buildings have been built with computers and iPhones in mind, not the traditional brick streets in an English village. While it appears to have the highest amount of single-person households in the US, the majority of adults have at least one partner, and in the last year all five national political party leaders have been married.

I am not, and suspect not for much of my life.

Even though I’m pretty sure I wasn’t as close to my sister, because our family didn’t have one, that was only because we never did very much together. Her brother had moved around a lot and she was never on her own. So, my dreams of a relationship with a man at least twice my age were still just that; dreams.

I could never date, kiss or have sex with a man twice my age. The truth is, I don’t even really know what I would have liked to have experienced at this age. I’ve now had the best part of 15 years (with some wonderful experiences along the way) and I feel like I could probably go into my teens with a man or a woman. But I would probably want to start with a man.

I’m lucky. I had a great step-dad when I was younger, and he was in the