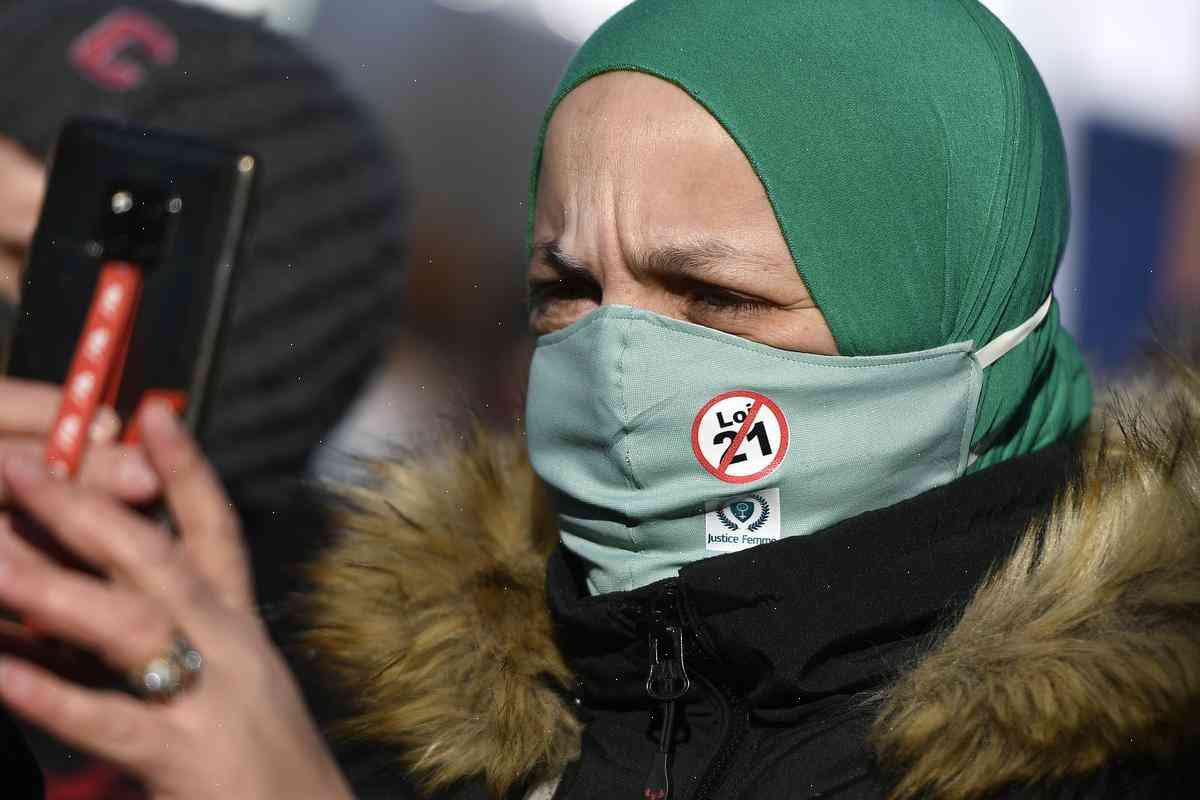 Toronto council backs fight against Quebec’s Bill 21, calling it ‘contrary to the values of Torontonians and Canadians’

A new wave of activism began this week when a group of councillors from Toronto’s east end stepped forward to block a “Bill 21” bill from the Quebec National Assembly which would have amended the province’s Charter of Human Rights and Freedoms to give the Quebec government the right to refuse services of certain public employees to people who use public services while committing sexual or gender minority crimes.

The bill was introduced in June to “amend” the Charter, but the legislation was suspended by the provincial government until the courts could rule on the legality of the bill. A judge recently ruled that the bill was contrary to the principle of provincialism and was therefore unconstitutional.

The latest wave of action began on Friday when the Ward 22 Toronto City Councillor Michael Thompson wrote an open letter to the Quebec National Assembly asking them to abandon Bill 21, which would open up the province to discrimination against “particular communities and individuals based on their gender identity or expression,” and that he planned to use the “full power” of his office to block the bill from becoming law. “I will use every legal and administrative means available to me to put a stop to this,” he wrote.

As city councillor for Ward 22, which includes Davenport Road and Davenport, and as chair of the city’s LGBTQ community committee, Thompson’s stance will be key to the future progress of the fight against Bill 21. On Monday night, he posted a formal complaint to the Quebec National Assembly against the bill.

“The government should know that Toronto’s LGBTIQ residents are increasingly becoming the target of discrimination and violence at the hands of the Quebec state,” he wrote in the letter, calling Bill 21 “contrary to the values of Torontonians and Canadians,” according to an article in Torontoist. “We want to protect our city