Warner Bros. Will Spend $1 Billion on a Plan to Reduce the Number of Power Rangers Movies 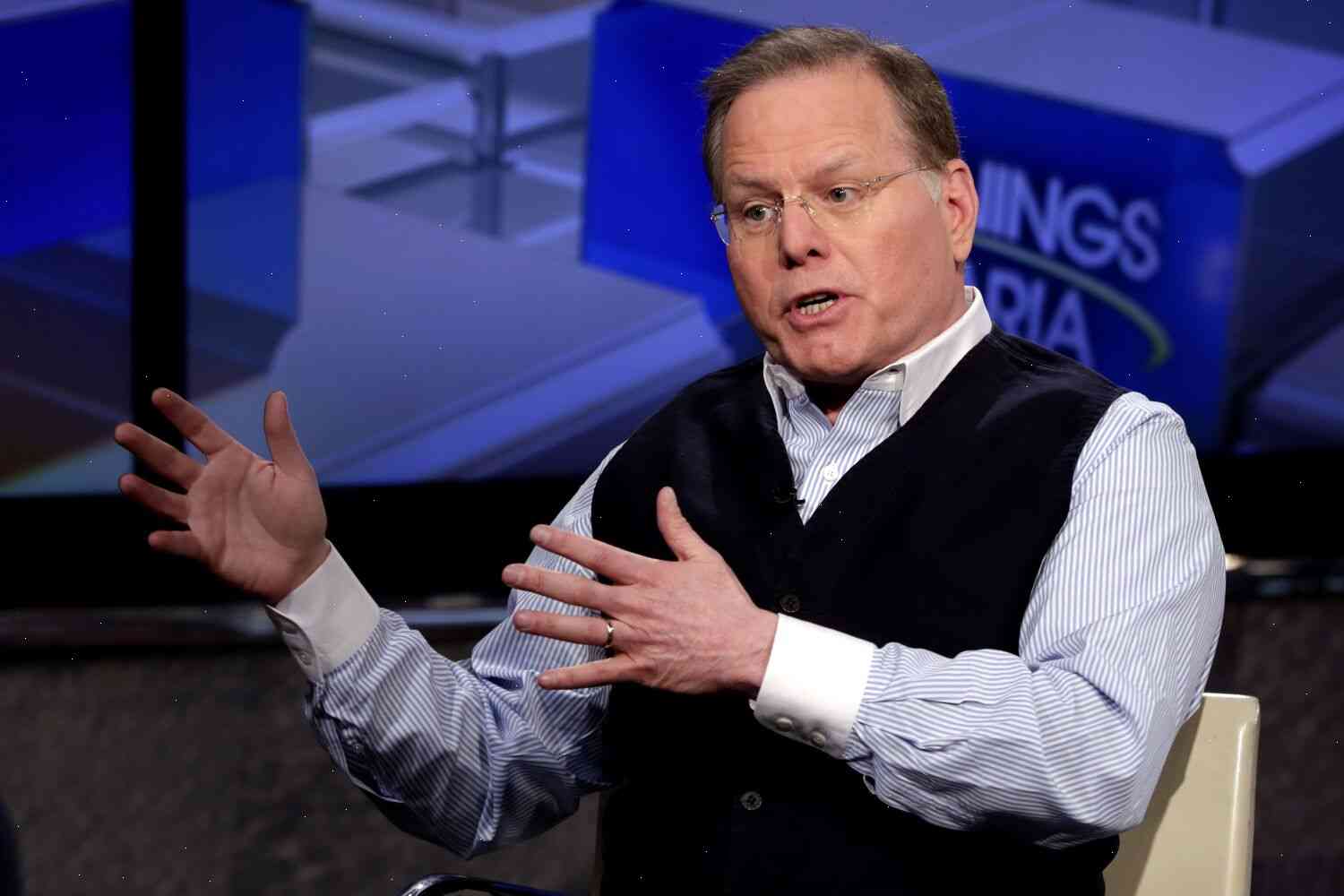 This morning, Warner Bros. announced that it will spend more than $1 billion on a new plan to reduce the number of Power Rangers movies by a third when production resumes in 2020. The plan to cut back on the movies is a combination of cost-saving measures, staff layoffs, and a drastic reduction in the use of CGI.

The studio is also slashing the number of actors in the movies, a move that seems likely to hurt more than help. The plan will also include a more limited version of the live-action “Power Rangers” TV show, which will air from 2020 to 2025.

The cost-saving measure will be to use fewer CGI shots in the movie, with the savings achieved by making fewer and smaller scenes of the actors.

There is also a new “visual effects” package being developed that will use fewer matte paintings and other digital effects.

The plan to reduce the number of movies comes several months after it was revealed that a second live-action movie with the Power Rangers team as villains may not come to fruition.

According to a report from Bloomberg News, “a producer for ‘Mighty Morphin Power Rangers’ has come under intense pressure to put the sequel in development — or close it.”

The second “Mighty Morphin Power Rangers” movie was initially announced as the first sequel to the “Power Rangers” TV show, which premiered in 2005 and ran for five seasons. In addition to having footage from the TV show, the movie would have taken place in the late 1980s, possibly in the year 1985.

The only reason to keep those plans was that the original movie had been a success as a live-action film. But the success of the TV show was a factor — as it has proven to be in the past.

As noted after the first movie came out, “Power Rangers was a smash hit among teen boys ages 10 to 19, and the franchise — which features a gang of genetically-engineered super-powered teenagers