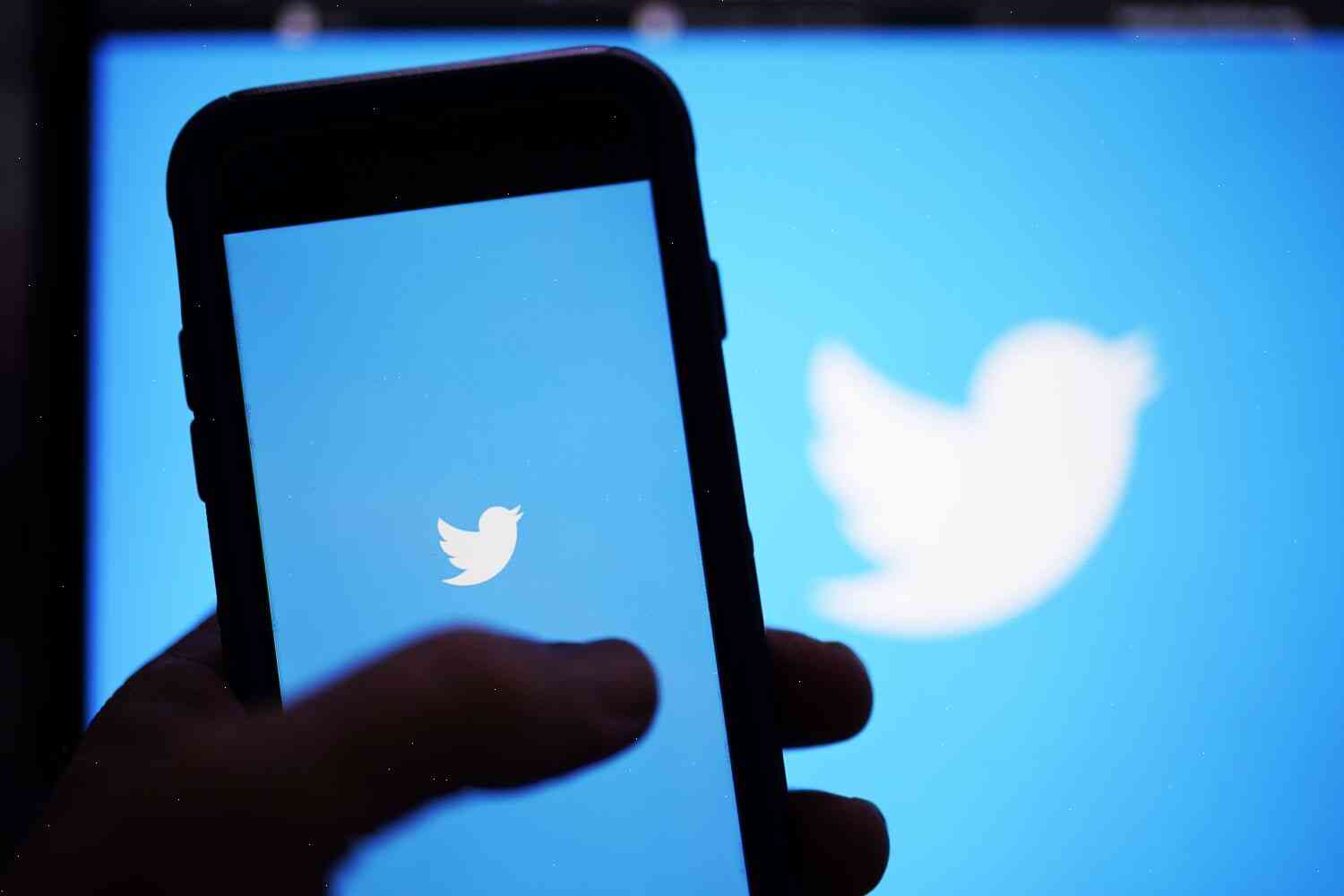 The “big idea” behind Twitter is simple: It’s an easy way for people to send quick messages to one another. That way, your pals can post photos from your vacation, ask you about the latest episode of “Dancing with the Stars,” or make a quick comment about a particularly fascinating headline.

And it’s not just about opinions — it’s about facts.

When Twitter was formed in 2006, some people feared that it would become a place where big businesses would use the site to advertise their products and services to consumers, using their posts and profiles to make it appear as though they are part of the conversation or are somehow interacting with people in real time. So what happened? The answer is that it actually doesn’t make sense to restrict any of your personal speech to certain individuals.

Some people may be offended by my comments, but I want my privacy, too.

That’s one of the first major criticisms of the site that I heard when I started using it in 2005.

Since then, I have watched the platform grow and become a huge part of the lives of more than a billion people on the planet. And I’ve watched the platform grow in part because, unlike some other social networks, Twitter is not about privacy. The only information you have on the site is what is public. Information such as your birth date is public. Your Twitter profile is public. Your tweets are public. And yes, they are also public, as they have been since its inception. That means that there is no secret sauce necessary to keep you from being spied upon or censored from the platform.

And that is actually a good thing.

There are several other reasons that I believe make Twitter unique. However, the most important reason I believe makes it unique is that it is entirely free to use and is not subject to