Why Voters Have Deserted the Democratic Party 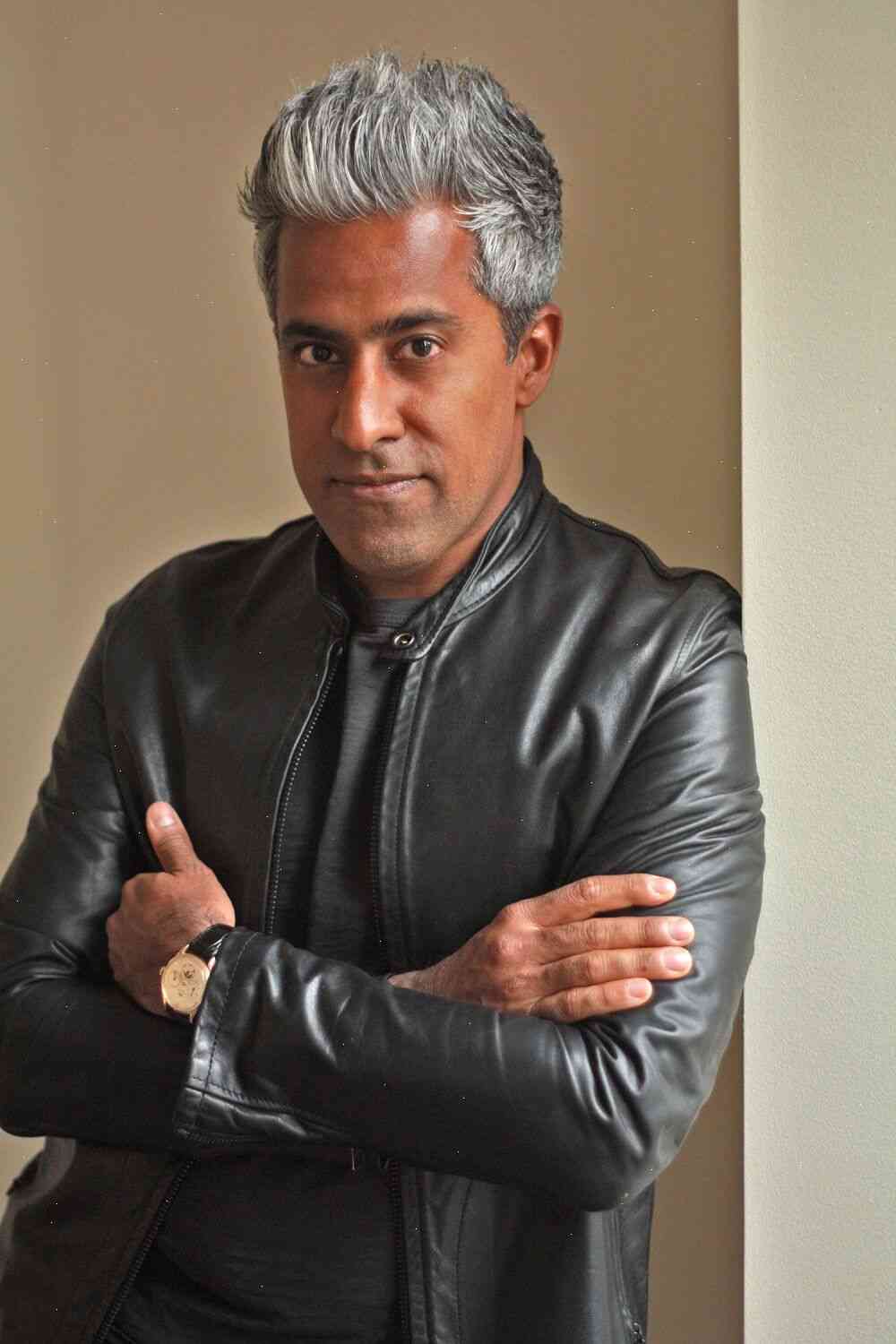 Is anyone in the U.S. persuadable? An author talks to AOC and other ‘Persuaders’ about where their campaigns are taking them.

The other day, the Washington Post published a long-awaited report by its new editorial board outlining one way in which President Donald Trump is affecting the electorate: They’ve all left the Democratic Party.

The reason, the Post writes, is the president’s “reckless behavior”: “He has threatened to use his presidential powers against his political opponents. He has insulted and demeaned minority groups, most recently immigrants and his fellow Americans of color.”

If you want to use the New York Times‘s own research to justify a boycott of the U.S. Post’s newspaper, that’s fine. But here’s what the Washington Post has to say why voters have deserted the Democratic Party:

President Trump has made a fundamental break with what many voters saw as traditional political values. He has used his platform to insult and attack people of color, immigrants, women and the many Americans who find themselves stuck in a political system in which their interests are not reflected. “He has alienated millions of voters who believe that the U.S. has always been a welcoming place for immigrants, and who now wonder whether they will ever have a candidate who will stand up for them,” the Post editorial board wrote.

The Post editorial board has a great deal of credibility. They’re in on the ground in the Rust Belt, the heart of the “blue wall” of which Democratic Party strategists are so fond. They’ve been pushing the idea for years that Hillary Clinton lost in November because of the Obama coalition. I think they’re entitled to their opinions, which, since we’re talking about a free press, they’re entitled to share. It’s not like I don’t agree with them, either.

But even if they’re wrong, which they’re not, the Post editorial board is just making the