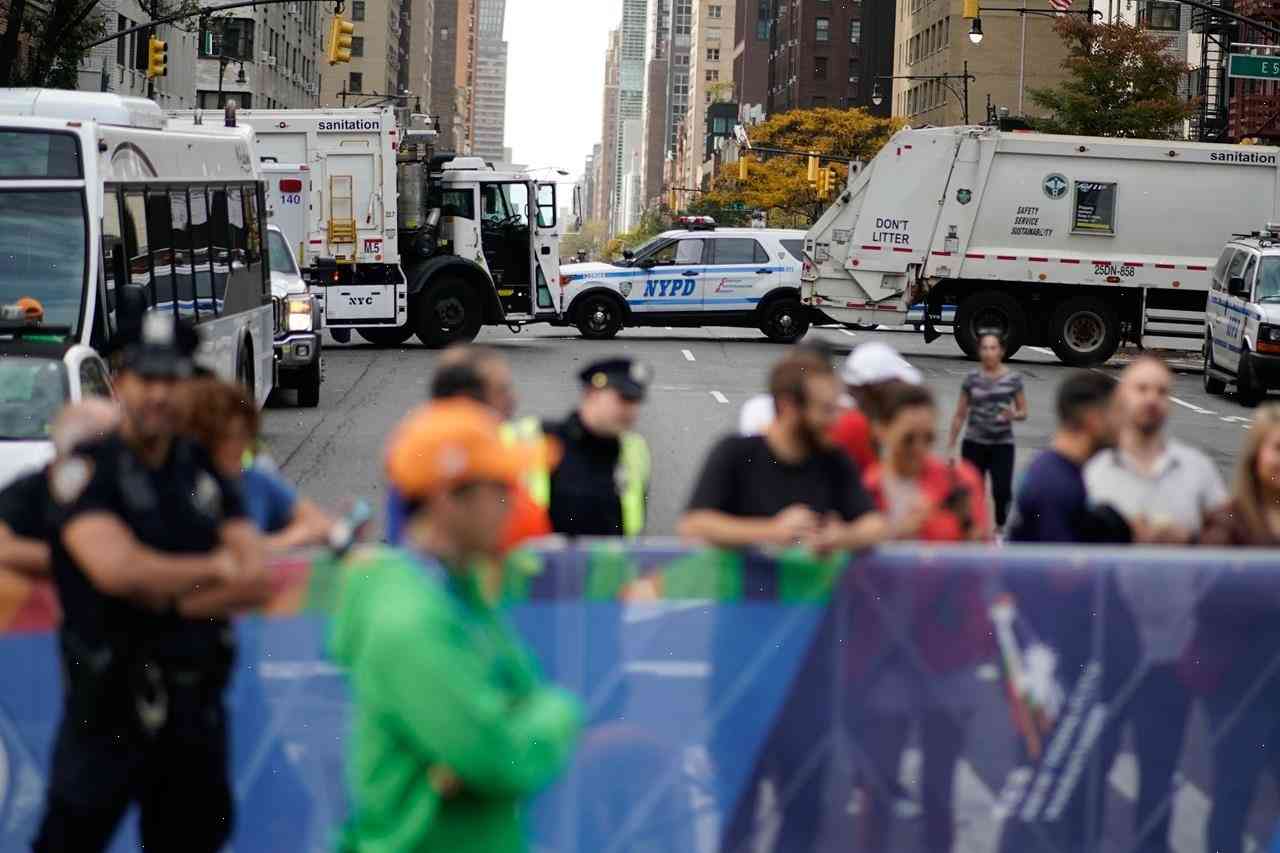 A week after crossing the finish line in Boston, Kenya’s Chebet and Lokeidi ran their first marathon in New York City, where each ran a personal best and broke records to finish the race in just under three hours. While Chebet was the only runner in his group who did not complete the race, four other Kenyans also broke personal bests in the race, and Kenyan athlete John Molongi set a new course record.

Chebet and Lokeidi, who won Kipsang International Marathon in Kenya’s Kipsang-Kiambu County, broke Kenyan records in the Boston Marathon and ran their own personal bests in both marathons despite the lack of support from aid organizations. Both were supported by the Kenyan Embassy and the Embassy of the United States and were met with overwhelming support and cheers by the hundreds of spectators, Kenyans and non-Kenyans alike, at the finish line.

In a statement, the Embassy of the United States of America said, “The United States of America extends its warmest congratulations to Kenyan athletes Chebet and Lokeidi for breaking their personal bests in Boston and New York and for making history today in New York City. The Embassy of Kenya is proud to support Chebet and Lokeidi and the great work of Kenya’s Embassy staff in Boston and New York City.”

Chebet ran faster in Boston than Kenyans had ever set a time before in the marathon, and he won the New York City Marathon as a team leader of the Kenyans who broke both the marathon and half-marathon records. Chebet said, “It is the first time ever in the history of Kenya that we are running to win a marathon and a half marathon, and it is also the first time ever that we are running to win a marathon in New York City, where we have been training this year, because this is a city where everybody knows everybody, and we