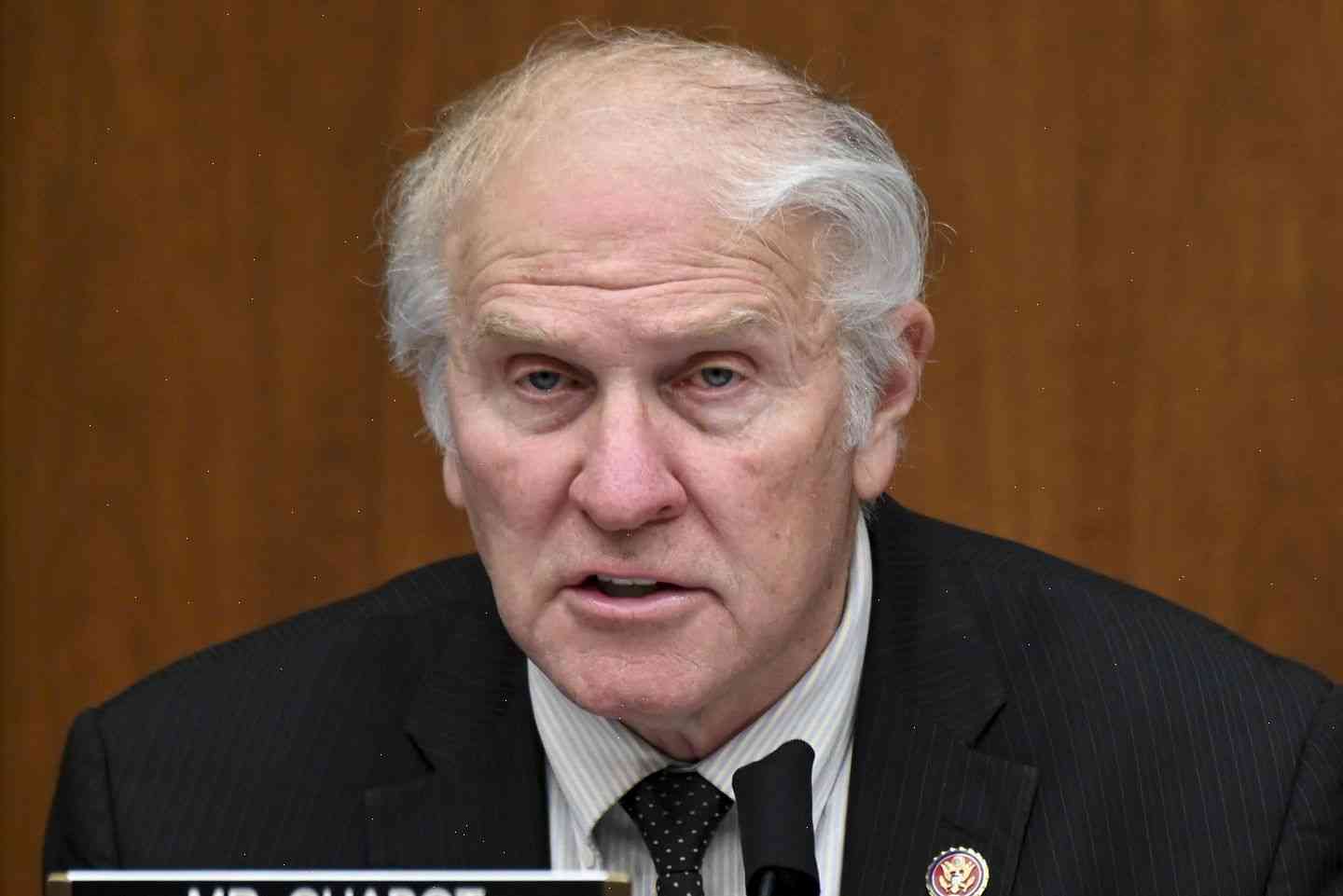 With 99.1 percent of precincts reporting on Tuesday, Blackburn, a former U.S. attorney, defeated Banks in the conservative 7th district, which includes Sevier County and the county’s southern suburbs.

Blackburn, 50, made history in June when she became the first woman elected to Congress from Tennessee. The Republican, of Chattanooga, has served in the House since 2007. She was first elected to the state Senate in 2006 and served four terms before winning her first election to Congress in the 7th district. She served since 2010 and had been endorsed by President Donald Trump. She is considered a moderate and had opposed abortion rights and gay rights.

With Banks, who has never held elected office, losing his seat is another sign of Republican gains that haven’t been as large as expected in recent Midterm elections, as GOP congressional gains have slowed since 2009.

“This is a big loss for the district… but a good one, because we did not come out with a bad result,” Blackburn told supporters at a news conference after the election.

The outcome brings to 18 the number of Republican-held seats in the House now held by a Democrat. Democrat Earl Blumenauer, of Oregon, will take the House seat Republican Jeff Denham of California held since 1999, the AP learned. Denham is retiring after his first term. Denham’s predecessor, Democrat Jim Talent of Wyoming, is leaving the House after his first term. Talent was the first Democrat elected to Congress from Pennsylvania since the Great Depression.

There are 23 Republican-held seats currently held by Democrats in comparison with 16 held by Republicans in the House in 2009.

Banks, who was one of Trump’s earliest and most ardent