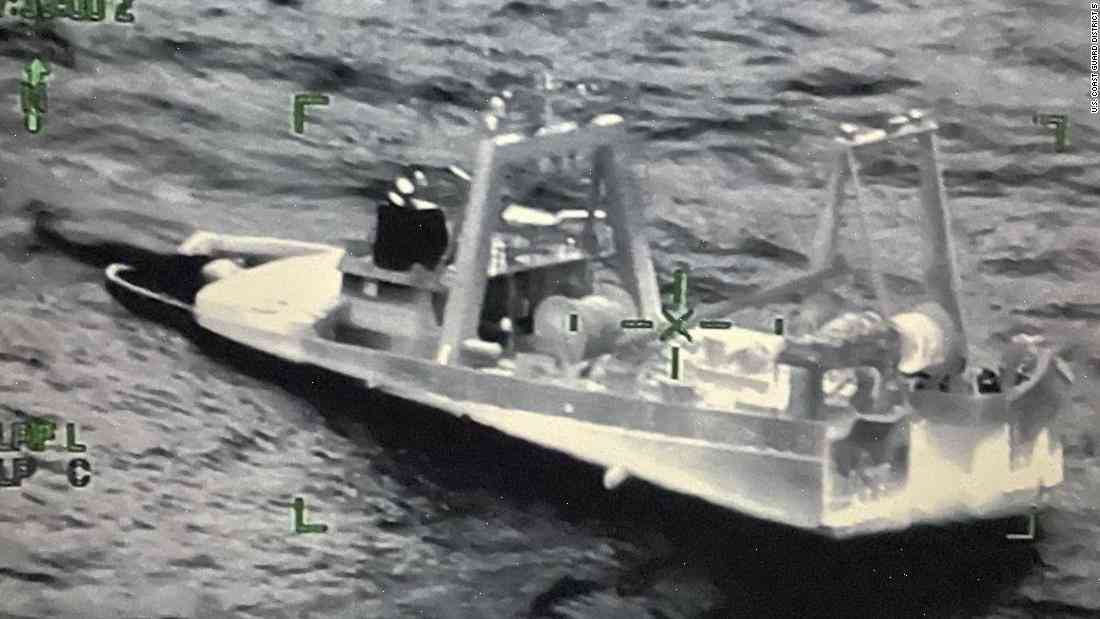 13 people were rescued from a fishing boat that collided with a container ship off the Virginia coast last week. The two-story fishing vessel, piloted by a 52-year-old woman, was carrying 10 people and was struck with a 22-foot container ship, according to the US Coast Guard. All but four passengers were rescued by Wednesday night.

The woman, who lives in Virginia, was a passenger on the boat that was carrying 13 people when a collision with the container ship occurred, according to the Coast Guard.

The Coast Guard said it was aware of a large number of other vessels, but did not have the exact size or number of vessels involved. The agency did not know if the people on the fishing boat had lifejackets and said passengers could be rescued by lifejacket crews.

The crew had taken a number of people aboard a vessel in Hampton Roads. However, the Coast Guard said it was unclear what happened to the other 12.