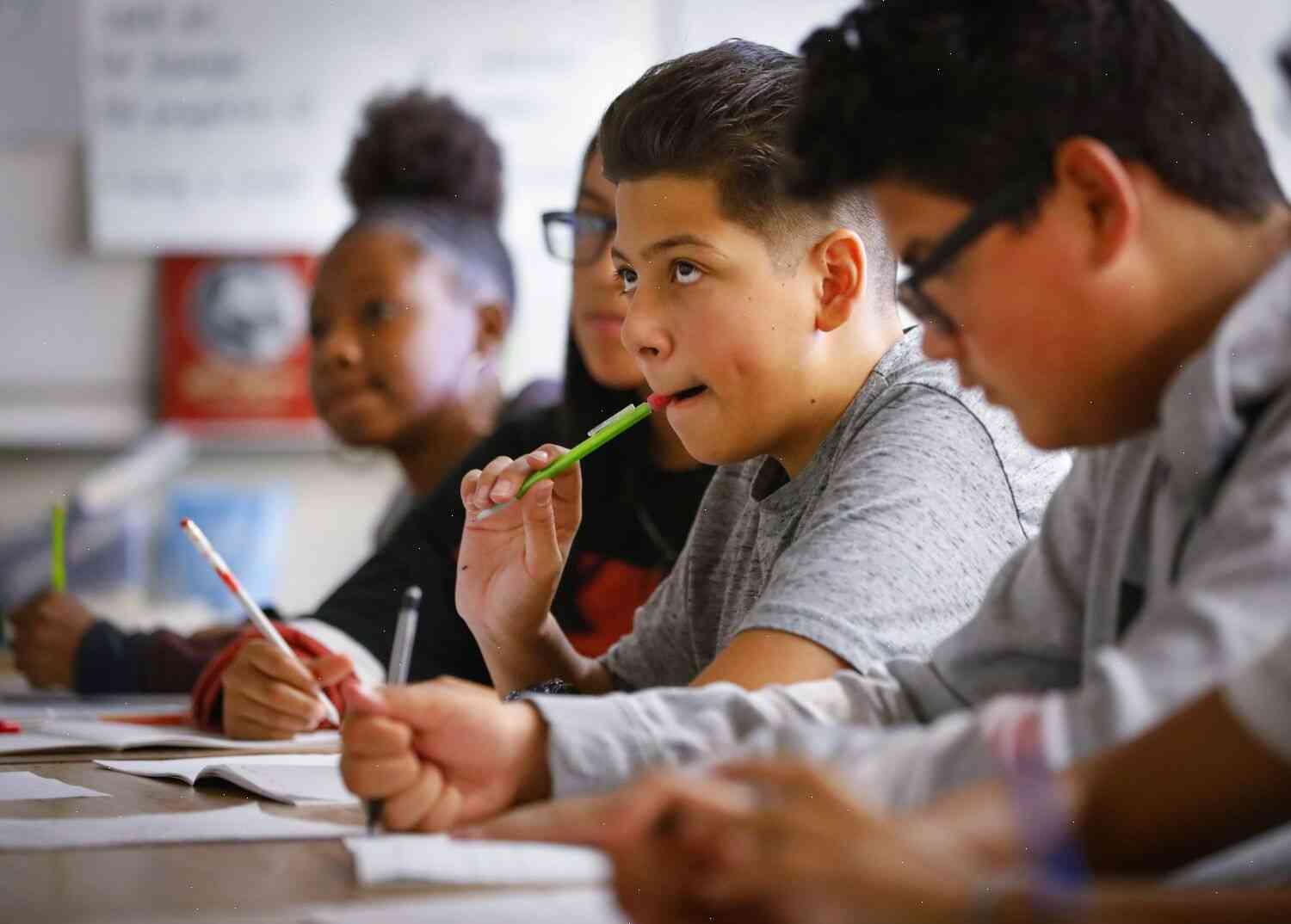 U.S. students are struggling more than ever, with less than half of them meeting minimum proficiency on basic math and English language arts tests, according to a new report. The study, by a nonprofit education group called the National Center for Education Statistics, shows math scores have plunged to below basic proficiency in nearly all grade levels.

The numbers were the result of a study tracking the scores of 27 million U.S. students. The report was published by the Education Next advocacy group, which said the statistics were the most comprehensive it has seen. But the study’s findings are a painful reminder of the pandemic’s continuing impact on U.S. kids.

The National Center for Education Statistics (NCES) said its data shows an 80% increase in the number of students scoring at or above basic proficiency in the 2008-2009 school year. In 2014, only 47% were proficient in reading, and only 40% in math.

“The decline may be even more extreme when looking at individual states,” said John Hagan, co-author of the report and a senior scholar at the Center for Education Statistics in Washington, D.C. “Our report found that the average decline in reading and math scores across states was 12%.”

The study found that the decline in math scores for fourth and eighth graders occurred because of the reduction of math tests that are part of the federal No Child Left Behind Act. Instead of offering a single test, school districts have to offer students two separate tests, called the Iowa Mathematics Mastery Test and the National Assessment of Educational Progress.

The ENABLE Act, named after the students it was written to help — those who may have been turned down to participate in the ELA exams for disabilities — and enacted into law in 2015, required the U.S