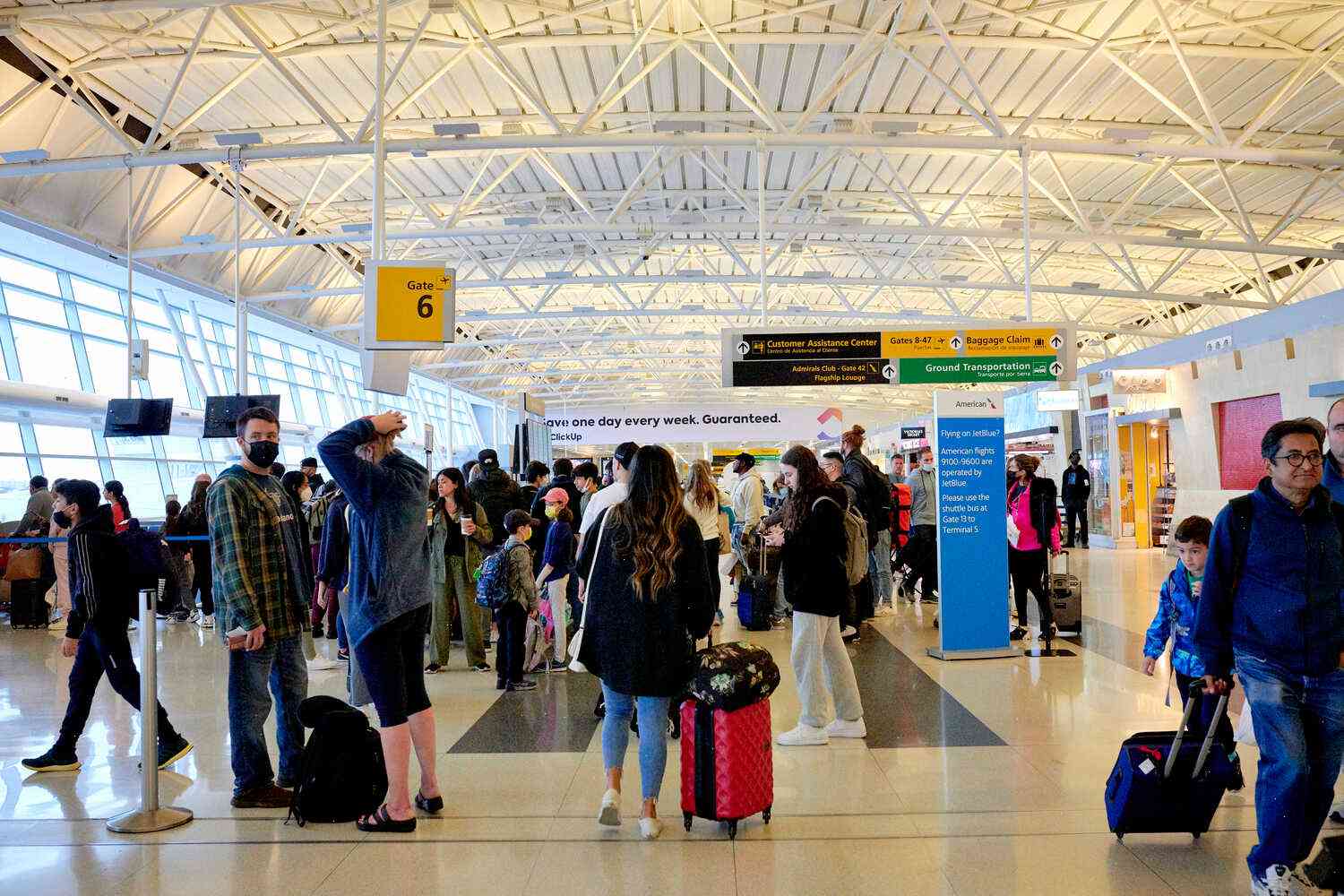 For decades, airlines have been promising frequent fliers the best they could when it came to their service, charging what is deemed the “reasonable” price and offering the best deal.

But travelers are now finding they’re paying the price with changes in flying patterns. In just three years, air travel has changed from being a once-a-month trip to a once-a-year or vacation-in-the-summer business, and many of the airlines offering their standard business class seats are struggling in their pursuit of the same fare.

“Flexible scheduling has caused a paradigm shift in how we think about airlines,” said Gary Haber, whose book Cheap Air has tracked airline prices and scheduling for the last 40 years.

And since the start of 2011, according to Haber, frequent flier numbers across the industry have dropped from 26.5 million to 24.8 million, while travel patterns are shifting from one once-a-year trip to one once-a-month.

Airline companies are trying to figure out how to keep up while trying to bring in customers. On a per-passenger basis, the fare paid by business class customers has plummeted $1,300 from 2007 to 2010 while flying from Boston to Portland declined by more than 50%, according to Flexbook, a booking tool for online travel agencies.

Haber and the founder of Flexbook, David DeWalt, were contacted by USA TODAY by email but did not respond immediately.

At the end of June