U.S. team is in Qatar for the World Cup 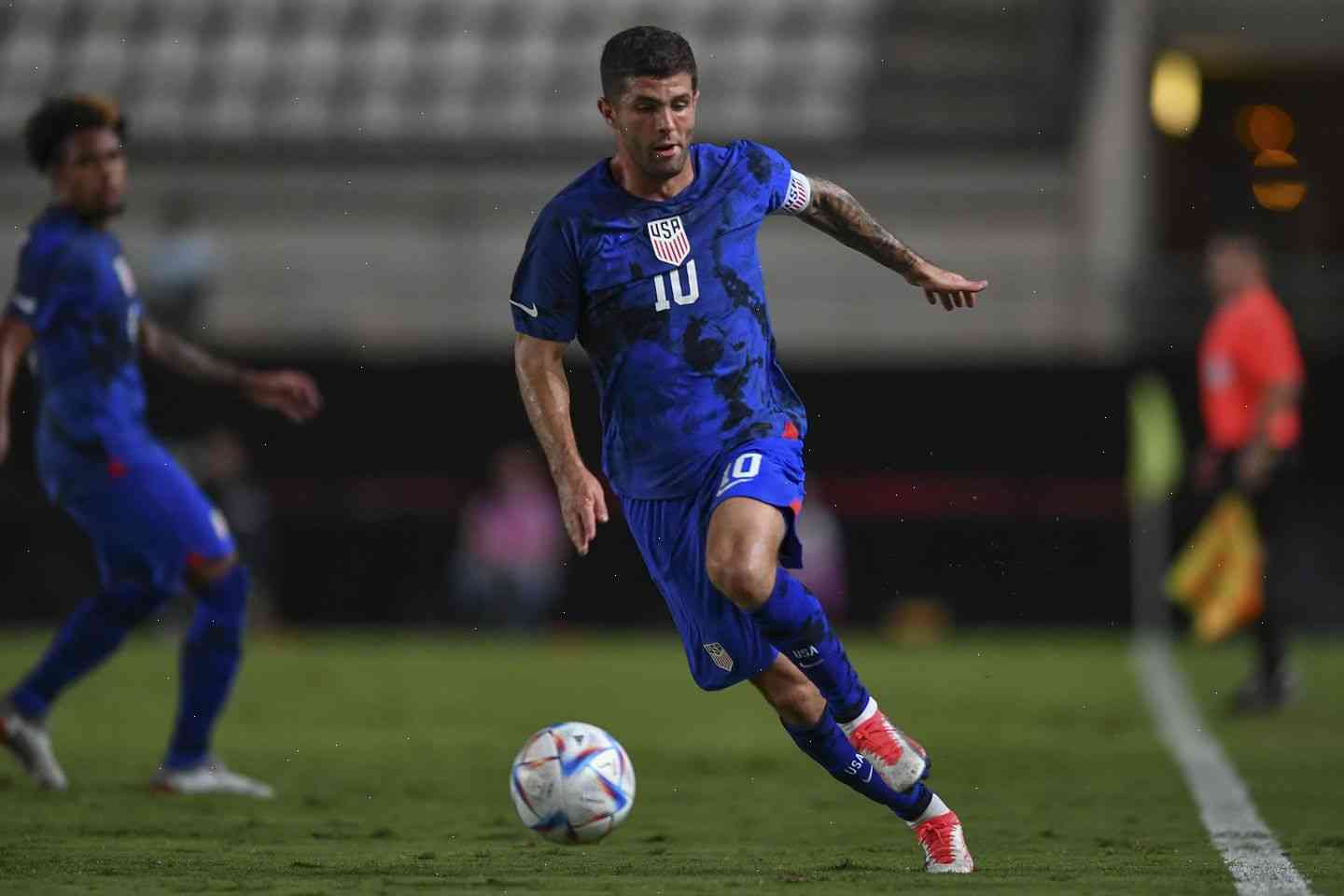 This is an archived article that was published on sltrib.com in 2013, and information in the article may be outdated. It is provided only for personal research purposes and may not be reprinted.

KU football coach Mark Dantonio doesn’t have much time to ponder his team’s possible U.S. World Cup fate, because it is on the other side of the globe, preparing for its final tuneup game Saturday in the Gulf Arab nation of Qatar.

Dantonio already has a message for his players.

“We know we are in the World Cup, for sure. We all are working very hard to put forth our best for the U.S. squad but we also know that a lot is on the line,” Dantonio said.

The U.S. team is getting ready for the first game and its only tuneup. It plays the Saudis, on Monday, Nov. 1, as part of its preparation for the final round of games. The U.S. is playing in a group with the Netherlands, Spain and Sweden.

The U.S. squad will play twice in the next two days, Saturday and Sunday, the latter game at the Al Ittihad Stadium in Doha.

Dantonio said the U.S. team was informed via text message of the match by the team in Doha. The U.S. team has scheduled additional friendlies with Scotland, Colombia and Mexico for a week earlier this month.

The U.S. team has been preparing in Houston and Dallas for the World Cup and will travel on Friday to face the Netherlands in a friendly at University of Phoenix Stadium in Glendale, Ariz.

“Just being in this situation